IHM is a list that provides ship-specific information on the actual hazardous materials present on board, their location, and approximate quantities onboard vessels.

The purpose of an IHM survey is to provide ship owners, managing agents, crews, engineers, and workers with a management report of all the hazardous materials which, are on-board the vessel.

The main materials that the IHM survey covers:

The IHM has the following parts:

The IHM Part I shall be prepared and certified for new ships and ships in operation and shall be maintained and kept up to date during the operational life of the ship, while the IHM Part II & III are only required to be prepared when the ship is decided to be sent for recycling. For the preparation of IHM Part I, hazardous materials set out in appendix 1 and 2 of the HKC or Annex I and II of the EU SRR shall be investigated.
The picture below shows part I, part II and part III.

There are two main legislations with respect to ship recycling in the market, one is IMO Hong Kong Convention (HKC) SR/CONF/45 and the other one is the EU Ship Recycling Regulation (EU SRR) EC No 1257/2013. HKC has in total of 6 guidelines and MEPC.269(68) is the guidelines for the development of the inventory of hazardous materials (IHM) under IMO.

It will enter into force 24 months after the date on which the following conditions are met:

The entry into force conditions of HKC is not met yet (Aug 2020) and its compliance is on a voluntary basis.
HKC will apply to ships, operating in the marine environment, which is equal to or above 500 GT. Navy ships and domestic ships are excluded from the scope.

According to the EU Ship Recycling Regulations:

“New ship” means a ship for which either:

The motion capabilities by ROVs provides new possibilities in surveying methodology not capable by other deep-water (>30 m) or video-based survey techniques. ROV-based sampling strategies often reflected the aims of the study, which could be classified into six major types (Study at the University of Tasmania, Australia https://www.utas.edu.au/):

ROV can make fish react in different ways, (attraction or avoidance). Studies suggest that most species (68%) behaved neutrally towards the vehicles. But the other 32% Responses to ROV are related to the following factors:

During Fish Census apart from the Size and Number the most important factor to check is fish health.

ROV surveys allow for systematic inspection of the sampling area. It is potentially useful where rapid assessments of species diversity within a complex habitat are required.

For more information please go to http://www.24marine.com/, and for many articles check www.fisheries.noaa.gov 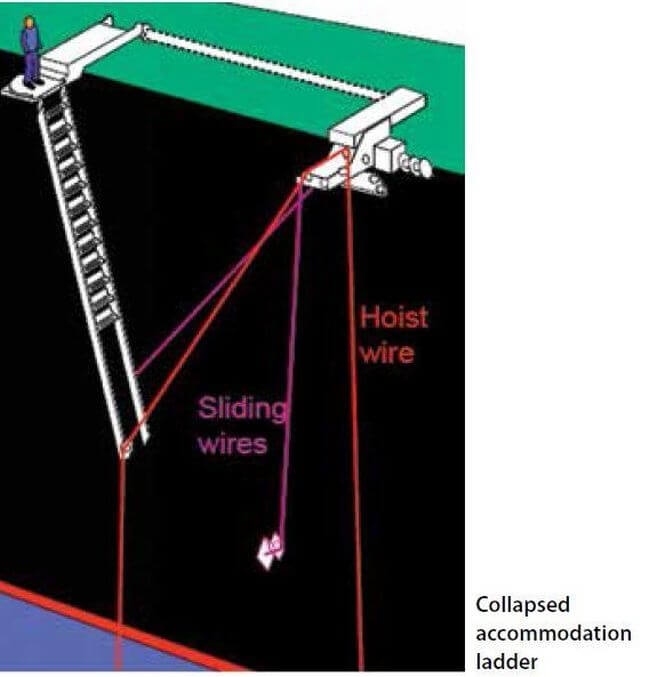 Autonomous Boat for Bathymetry and Side scan surveys

It was a great Experience to share with Students and Investigators. 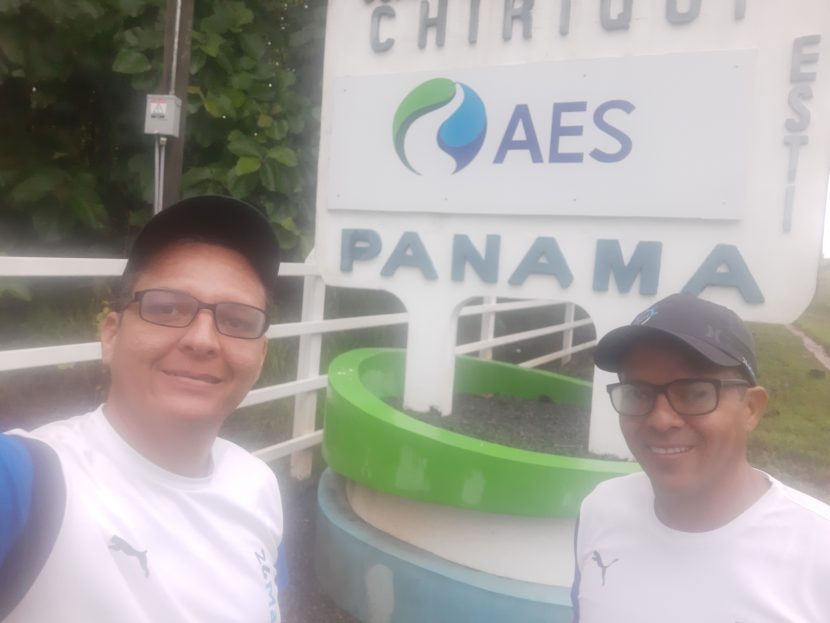 Great trip to visit our friends of AES Chiriqui.